San Juan Diego is a port city on the Senvarian Sea and it is also located in swamps near the [[Mary River (Sequoyah) Mary River]], making it a hub of trade in Sequoyah. Most of the city's wealth comes from internal maritime and river trade. The city also is home to several canning plants and factories, although none are as large as those located in Angeles. The city is a popular tourist destination for Sequoyans, who come to travel on the famous riverboats and enjoy the food and Creeperian culture. The city has a large population of Creeperans and Creeperian Catholics due to the city's close proximity to Creeperopolis and its history as a Creeperian-founded city. 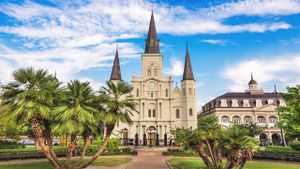 The San Juan Diego Cathedral, the largest cathedral in Sequoyah. 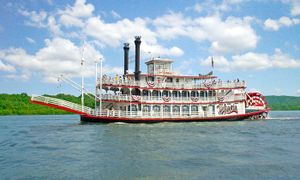 The Spirit of Peoria, one of San Juan Diego's many famous riverboats that escorts Sequoyan tourists on river cruises. 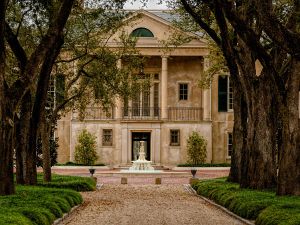 The Guarma mansion, the headquarters of the Guarma family and one of the largest residences in San Juan Diego.

The city is the headquarters of the Guarma Family, one of the largest organized crime families in Sequoyah, currently led by Emiliano Guarma Sonora. The Guarma Family operated a massive protection and extortion racket throughout the city, and the Guarma Family as funneled drugs from Creeperopolis into Sequoyah since 1951. The Guarma Family faces little prosecution due to the thorough corruption of the city's municipal authorities.