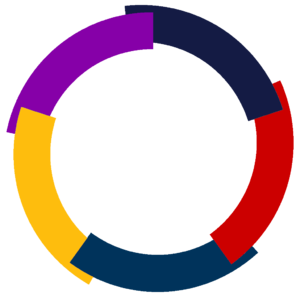 Symbol of the OIQ

Lyoan dictator Laurent Tulossa was heavily critical of the organization. Shortly after Lyoa’s suspension from the group, Tulossa lambasted the organization as “corrupt” and referred to it as “the modern-day equivalent of colonialism”. In 1985, during a speech, Tulossa remarked that the OIQ was “neocolonialist”. Throughout his presidency, he continued to assert that the organization was corrupt and imperialist. In 2002, Tulossa was overthrown by the Revolutionary United Forces during the First Lyoan Civil War. After the war's conclusion in mid-2003, Lyoa was re-admitted to the OIQ.