Hello! Welcome to The League!

The League, previously known as The League of Conservative Nations and the LCN, and also known as the The Republic, is an enormous region consisting of a semi-democratic regional government with a democratically elected Council through nominations of three, and an unelected Consulate consisting of three Consuls of the Republic, one whom is a Chief Consul of the Republic, who are all equal as an institution. The region was founded on 17 April 2016. 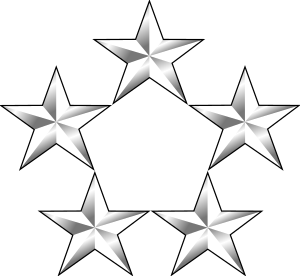