Salisford, (Salisfordian: Salforto), officially the Kingdom of Salisford (Salisfordian: Regno di Salforto), is a nation located on the northern coast of Sur. Salisford is bordered to the north by the Alzanub Sea, to the south by Creeperopolis and El Salvador, to the west by the Almanople Ocean, and to the east by Cospania. Salisford's capital and largest city is Savotta located on Salisford's northwestern coast. As of 2020, Salisford has a population of 74.2 million.

Salisford is a semi-democracy ruled by a hereditary monarch and assisted by an appointed first minister. Salisford's monarch is King Francesco II, who has reigned since 2015. Salisford's legislative body is the Salisfordian Parliament which is bicameral legislature made up of an elected Grand Council, which serves as the lower house, and an appointed Senate, which serves as the upper house.

More about Salisford...
Refresh • Sub-pages
Selected Article
Dirigerissimo (from Salisfordian dirigere 'to direct') is an economic doctrine where the state takes a strong directive role over a market economy. Dirigeristic policies often include planning, state-directed investment, and the use of to incentivize private entities to fulfill economic objectives. The term emerged in post-civil war era Salisford to describe the economic policies of Teodoro Mattera and his administration. Read more...
Salisford News 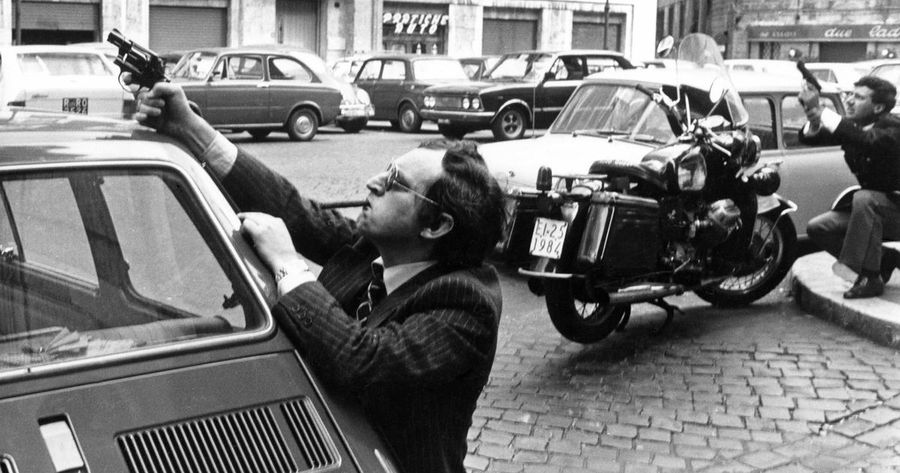 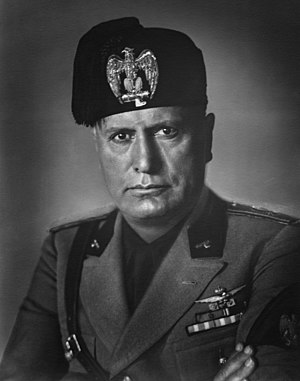 Sandro Muhammad Neri (10 September 1899 – 1 May 1968) was a Salisfordian military officer and politician who founded and led the Catholic Labor Front. He was First Minister of Salisford from his March on Savotta in 1950 until his assassination in 1968. Neri served as the de-facto dictator of Salisford, and was the most prominent political leader until his death.

Born to a poor peasant family in Egitta, Neri was educated in a local Sunni Muslim school. After studying at the Alessandria Military Academy under the scholarship of his local government, he was asssigned to the 42nd Infantry Regiment where he swiftly rose through the ranks, becoming a Colonel in 1936. In 1936, Neri participated in the Rubicon Incident as one of the Salisfordian commanders where he established a reputation in military circles as a exemplary office and leader. As a result, Neri was promoted to Major General an chosen to serve as the commander of the Salisfordian expeditionary force sent to aid the Catholic Imperial Restoration Council in the Creeperian Civil War to fight against the National Council for Peace and Order. Shortly the end of the conflict in the favor of the Imperial Council, Neri would undertake his March on Savotta, caused by a political dispute with the monarch, and was appointed as first minister of Salisford. Using his newfound political power, he consolidated power and signed a series of laws which transformed the country into a de facto one-party dictatorship. Within a couple years, Neri and his followers had established dictatorial authority by both legal and illegal means. Read more...
Did you know...
Salisford topics
Retrieved from "https://lcnwiki.xyz/index.php?title=Portal:Salisford&oldid=91747"
Categories: