The Catholic Imperial Restoration Council (Creeperian Spanish: Consejo de Restoración Imperial Católico, CRIC) was a military dictatorship that ruled Creeperopolis between January 2, 1933 and October 4, 1949. It was led by Emperor St. Romero I, then later Emperor Romero II with the Creeperian Armed Forces loyal to the Council holding significant influence. Nicknamed the Romerists, the Council fought the bloody Creeperian Civil War against the National Council for Peace and Order, nicknamed the Miguelists.

During its reign, the CRIC was the source of mass murder, torture, executions, and unexplained disappearances of Miguelists throughout the Creeperian Civil War (especially during the reign of Romero II). Communists, Socialists, Atheists, and Senvarians were all targeted with support of FREMANI, a currently active death squad in Creeperopolis. The Creeperian government lists that approximately 50,000 were murdered by the Council, while high estimates put the number killed at 500,000. The National Intelligence Directorate (DINA) was established by the Council during the Civil War which is still active today.

The ideology of Romerism was created during the Creeperian Civil War and was upheld by the council. 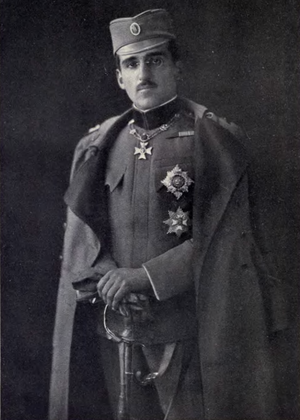