CRI S.p.A. is a Salisfordian multinational oil and gas company headquartered in Savotta. Considered one of the largest oil companies in the world, it has operation in TBD with a market cap of ₤Placeholder. The Salisfordian government owns a 33.33% golden share in the company.

Following Sandro Neri's March on Savotta and his rise to power, the new Nerist regime was left with control of the GSA, the previous regime's state-run petroleum company. Due to the increasing importance oil and gas was taking in Salisford, both economically and militarily, Neri charged Ezio Lattesi, one of his officers who had accompanied him across the Rubicon River, with reforming the GSA into a profitable and, most importantly, loyal corporation which could provide for Salisford's petroleum needs. 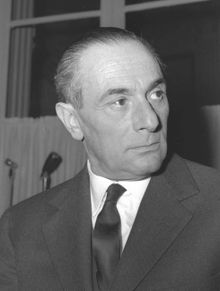 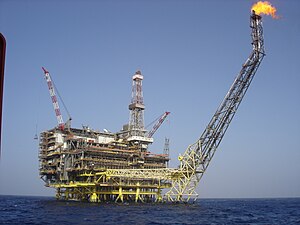 Alleged association with militias and death squads in Creeperopolis