Andaluzia, officially the Kingdom of Andaluzia is a medium sized country on a southern peninsula of Ecros. It borders the nation of Greater Sacramento, and is otherwise surrounded by ocean. The capital of Andaluzia is Galveias, positioned on the Baía do Sol (Bay of the Sun). The largest city within Andaluzia is Cordoba, on the east. 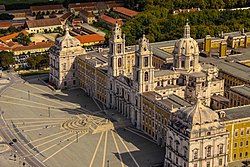 The present King of Andaluzia, Amor Matos, is the successor to Paulo, who passed on September 3, 2009. Amor began his reign on July 30, 2009 and resides at the Praça do Sol. In his time as king, Amor has developed a following as a traditionalist. This has brought debate within the vassalo's and vereadores in regards to foreign policy and use of the Porta Fechada Doctrine. Since his corronation in 2009, Amor has implemented 37 new doctrines and has made 102 new legislations ranging from the 2013 Electric Vehicle Doctrine to the controversial 2010 Bicada Affairs.

The Kingdom of Andaluzia is divided into 5 districts for the purpose of local control by vassalos. 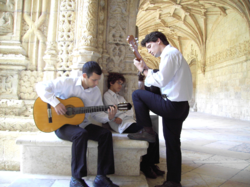